In order to support the application for the conversion of an agricultural building to a dwelling a Phase I Desk study report was required to demonstrate that the site could be developed and not be determined as contaminated land under Part 2A of the Environmental Protection Act 1990.

The local authority noted that the proposed development was a sensitive end use (residential)  and that the site has a a history of agricultural use and therefore the land may be contaminated (‘Environmental Protection’ document).

Demeter Environmental were commissioned to prepare a Phase I Desk Study report to support the subject application. 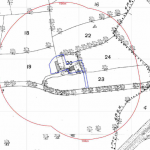 The review of the site history the site was developed prior to the first edition O.S. maps (1875), a review of the environmental data did not reveal any potential sources of contamination. 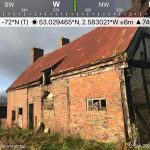 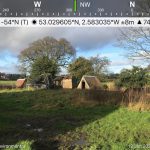 The walkover survey .revealed the site was occupied by a former dwelling (which was in a state of disrepair and was used as stables) as well as a barn, which was used for general storage. 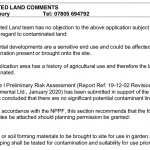 The recommendations were accepted by the local authority with only the condition for a watching brief being attached to the decision notice.