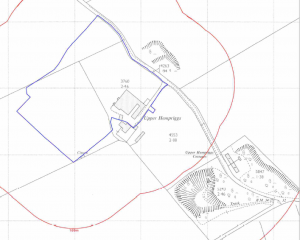 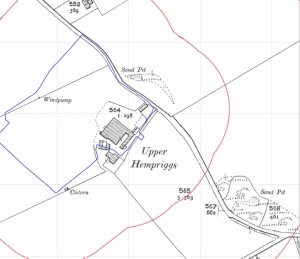 The review of the historical maps revealed the site was a farm prior to the 1870 first  edition map, the poultry sheds were erected between 2002 and 2010. The O.S amps also revealed two sand pits within 250m of the site.

The walkover survey was undertaken on completion of the review of the historical O.S. maps as well as the environmental data held by SEPA and within the Groundsure reports, no further information was obtained.

The walkover survey revealed the site to comprise of  a number of farm buildings and poultry sheds. 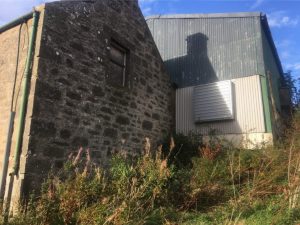 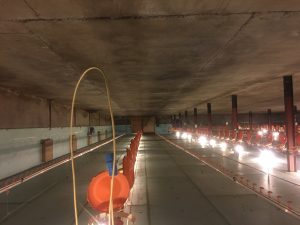 A qualitative assessment was undertaken and it was determine that the potential sources of contamination identified int he desk study report were either low risk or where not credible sources, hence a conceptual model could not be constructed and no further works were proposed.