Prior Approval for the Proposed Change of Use of Agricultural to Residential, Clipsham, Rutland

In order to support the prior approval application for the conversion of an agricultural building to a dwelling  Phase I desk study report was required to determine the potential for risks from historical contamination and to ensure the development could be made ‘suitable for use’.

The first stage of the preparation of the desk study report was to review the history of the site using a combination of Ordnance Survey (O.S.)maps, aerial plates, street level imagery and planning history. 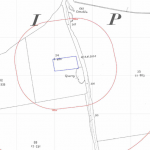 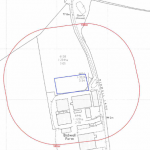 The historical review identified that part of the site was occupied by a quarry, which was in-filled between 1950 and 1977 when the existing buildings were erected. A second quarry to the north of the site as also identified on the O.S. maps.

Geological maps identified limestone as the bedrock and that the site was in an area where basic radon protection measures were required. As the limestone is a principal aquifer and the site was within a Source Protection Zone, the sensitivity was regarded as being high. 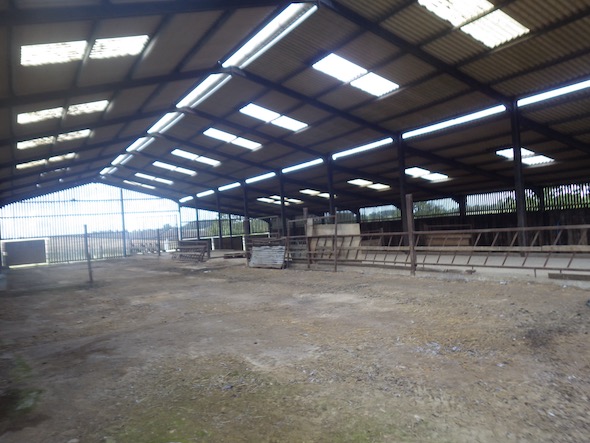 On completion of the desk based assessment a site reconnaissance visit was undertaken which revealed that the site was occupied by a single story barn with a small area of landscaping. 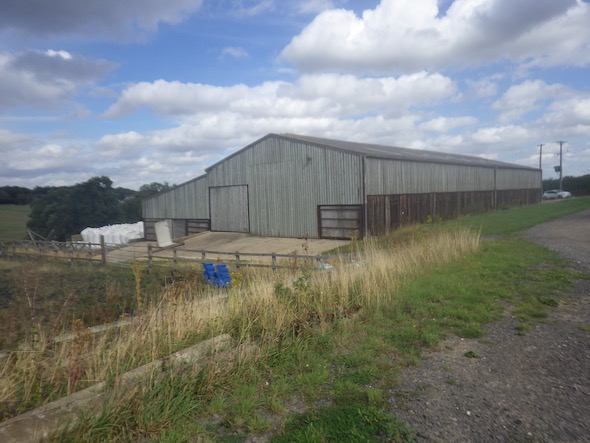 The qualitative risk assessment concluded that the potential for made ground on the site, the in-filled quarry on site and the bedrock (radon) were all credible sources and warranted further assessment.

Given the history if the site proposals for further intrusive investigation or remediation in lieu of investigation were proposed.

The desk study report was submitted with 2016/0991/PAD (identified as ‘16-09-01_Bidwell_Farm_FINAL’ dated 1st January 2016 and has three parts) , and the local authority required additional information in order to determine if the development could be made ‘suitable for use’.

The phase II investigation proposed in the desk study report was undertaken to assess the potential risks relating to made ground on the site and the material used to in-fill the quarry. 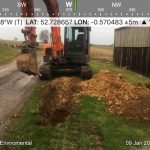 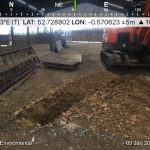 gation revealed that made ground (typically MOT sub base) was present intermittently across the site to a maximum depth on 0.6mbgl, no evidence of in-filing in the area of the former quarry was recorded.

The chemical analysis revealed that elevated concentrations of PAH’s were recorded in one sample of the made ground, indicating the made ground was impacted.

It was concluded that either the made ground should be removed form any garden or landscaped areas or  cover system is placed on the areas. 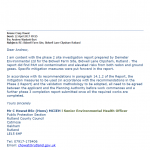