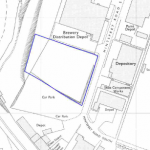 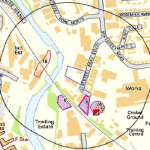 The historical review indicated the site was developed in the 1950’s and likely formed part of the adjoining Brewery Distribution Depot.

Data provided by the Environment Agency identified landfills within 250m of the site.

On completion of the desk based assessment a site walkover survey was undertaken in order to determine if there any source so contamination on the site. 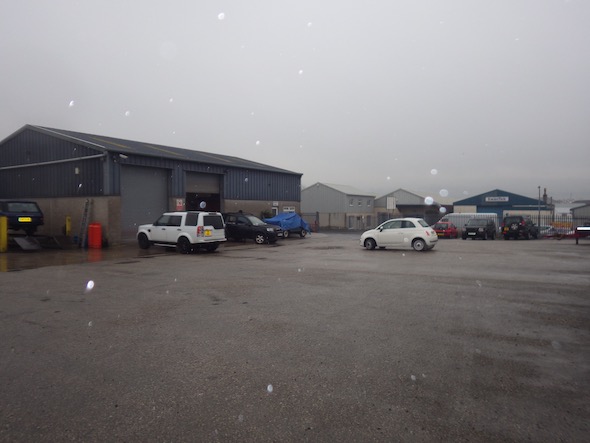 The site comprised of a single story building which was used as offices and a workshop with inspection pit, the external areas was used for vehicle storage.  Evidence of made ground was noted during the survey. 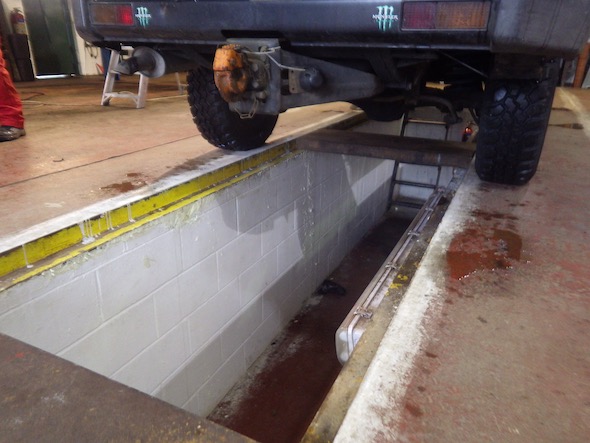 Whilst the desk study report identified made ground on the site as a credible source of contamination, the design of the proposed buildings (no landscaped areas, open units) broke the majority of the pathways relating to the made ground.

The qualitative assessment undertaken in report concluded that either any new water mains should be specified as barrier pipe or an investigation along the proposed water mains alignment should be undertaken. 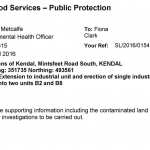