In order to support the surrender of the IPPC permit associated with the poultry farm a Phase I Desk Study report was required.

The first stage of the desk study report was to review the site history using a combination of Ordnance Survey maps, aerial plates as well as street level imagery. The review of the O.S maps revealed the site formed part of a farm from before the first edition 1869 O.S. map and the poultry sheds were erected between 1955 and 1964. From 1926 to 2002 the northern boundary was formed by a railway line. 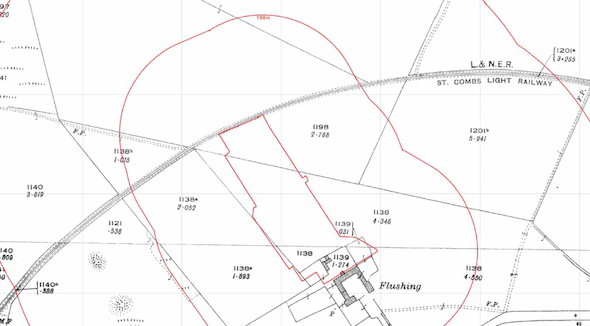 A review of data provided by Groundsure indicated that tanks were present on the site. 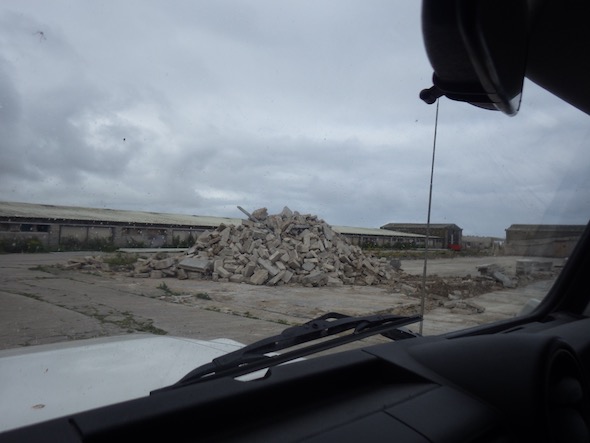