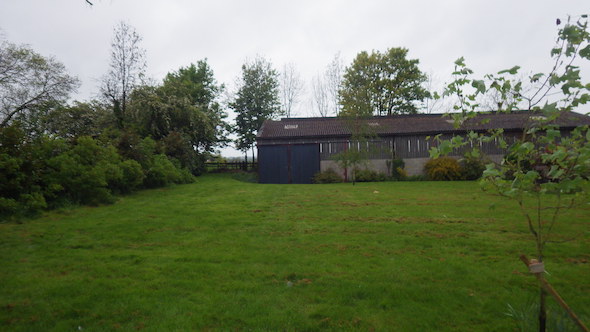 On completion of the desk based assessment a site walkover survey was undertaken, this confirmed the northern area was occupied by an agricultural building with a landscaped area to the south, an access track led form the site entrance to the building. 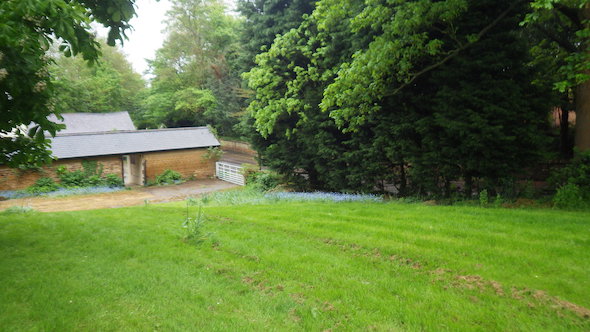 The report did not identify any potential on site sources of contamination, which was confirmed through the walkover survey and the two areas of ground workings off site were discounted as credible sources as part of the qualitative risk assessment.

As no credible sources were identified, the desk study report concluded that no further works were warranted.

The desk study report can be accessed here, the agent confirmed that the proposals of the report had been accepted.