Due to the sensitive nature of the development and that the site was adjoining a site (a former garage developed to apartments) determined a ‘contaminated land’ under Part 2A of the Environmental Protection Act a contaminated land planning condition was attached to the decision for the proposed development.

Demeter Environmental were commissioned to prepare the reports required to discharge the contaminated land planning conditions. The first stage was to prepare a Phase I desk study report. 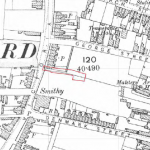 Whilst the site had been subject to little development, a council depot was present adjacent to the site and a number of potentially contaminative land uses were identified in close proximity to the site.

Data provided by regulators identified the land to the east) as being determined as “Contaminated Land” as well as an electricity substation and garage ion close proximity to the site. 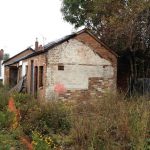 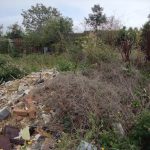 On completion of the desk based assessment a site walkover survey was undertaken, this revealed that the site was an overgrown parcel of land with a partly demolished building and rubble associated with the demolition.

On completion of the walkover survey the potential source s of contamination was subject to a qualitative risk assessment, which discounted all potential sources except for the adjoining council depot as credible sources, and based on this further works were proposed.

Once the proposals for further works were accepted by the local authority the Phase II site investigation was undertaken The fieldwork comprised of the sinking of dynamic sampling boreholes along the north eastern boundary in order to determine if the adjoining land has impacted on site soils..

A thin layer of made ground was noted over natural soils, samples were taken for chemical analysis which demonstrated there was no evidence of the migration of any contamination form the adjoining site.

All reports and correspondence can be accessed via 13/02580/DISCON 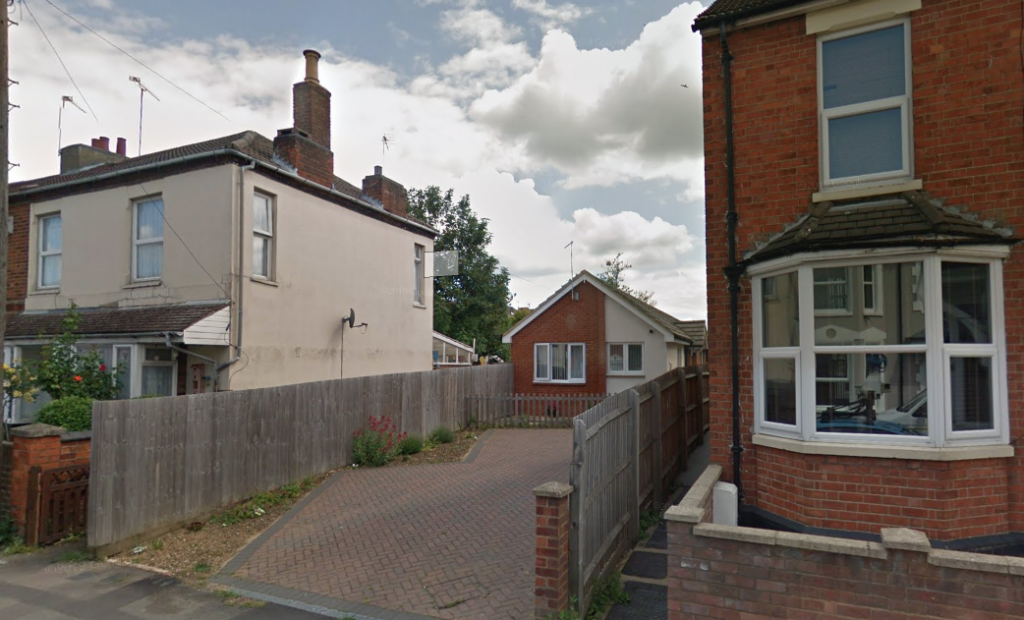