Given that the site had previously formed part of an airfield, a contaminated land planning condition was attached to the decision notice for the erection of an agricultural workers dwelling given that the proposed development was regarded as sensitive.

The first stage of discharging the condition was to prepare a desk study report to identify the potential issues relating to the site and the sensitivity of a number of potential receptors. 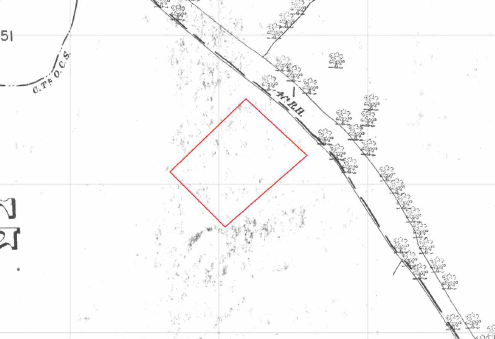 Using a combination of Ordnance Survey maps, aerial plates and street level imagery the history of the site was researched, the O.S. maps did not identify any development until the 1977 map 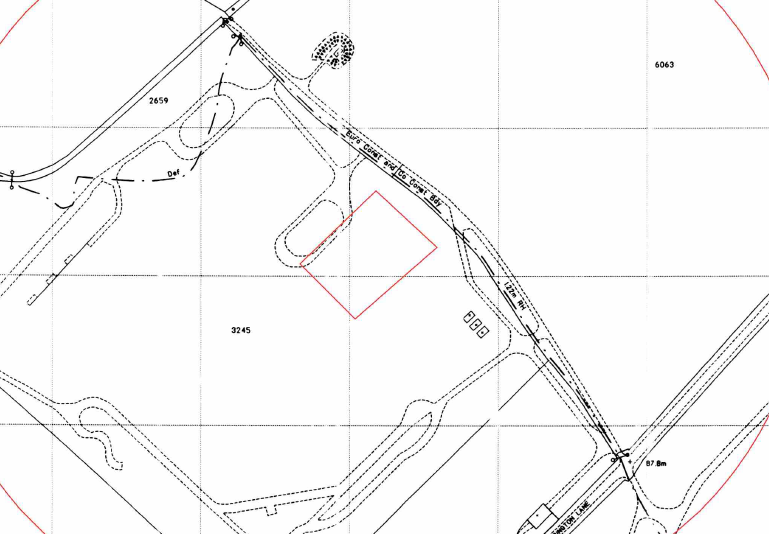 A review of data provided by both Groundsure and the Environment Agency did not reveal any further potential source of contamination.

On completion of the desk based exercise a site walkover survey was undertake, this revealed the site to be open land forming part of a game bird farm. 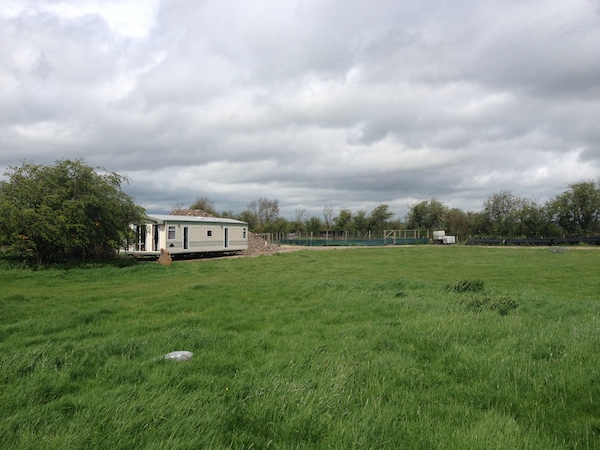 Whilst there was the possibility for the storage of ordnance on the site, which may have impacted site soils, given the time elapsed since the site was decommissioned (1952) the risk was concluded to be low and no further works were proposed.

The decision notice confirms the report was accepted and the condition discharged.