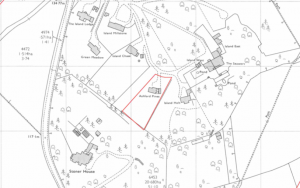 The walkover survey confirmed the site comprised of a dwelling and associated gardens, and whilst the environmental data procured as part of the desk study identified a number of areas of in-filled land, they could not be located on the historical O.S. maps. 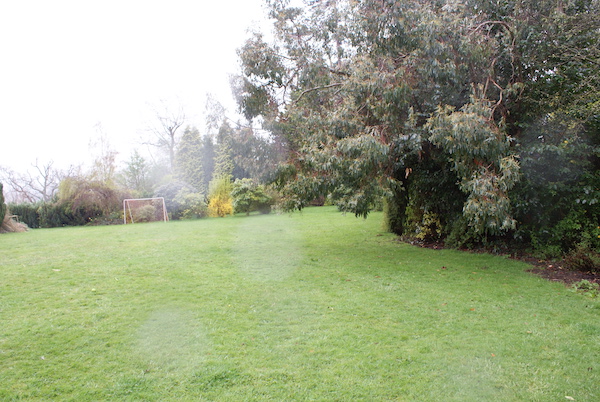 Data provided by the regulatory bodies indicated pits were present to the south west and west of the site, which could not be identified on the O.S. maps.

Hand held pits were excavated as part of the walkover survey which identified a thin layer of drift deposits over the chalk bedrock, based on the site observations the qualitative risk assessment in the report determined the risk from the potential in-filled land as sufficiently low not to warrant any further works/investigation.

The report was accepted by the local authority and the condition was discharged. 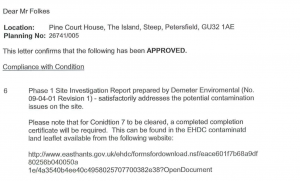