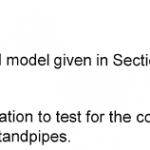 A desk study report was prepared by others in February 2018 which proposed that further investigation and ground gas monitoring was required. 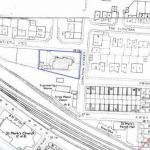 The reassessment concluded that whilst the site had the potential to be impacted by ground gases, the risk was sufficiently low in order for precautionary gas protection measures to be suitable. The proposed scope of works comprised of a number of trial pits on a non targeted sampling grid as well as a trial trench along the southern boundary.

Once the client confirmed approval of the scope of works the Phase II investigation was undertaken. A number of obstructions were present on the site and a number of positions were abandoned.

The trial pits confirmed made ground to be present across the site and no evidence of mobile contamination from the adjoining site was recorded.

As part of the investigation, the gas protection measures already installed were inspected and subsequent works were also validated as part of the Phase II report.

Chemical analysis of the made ground revealed elevated concentrations of metals which required remediation to break the associated pollution linkages. 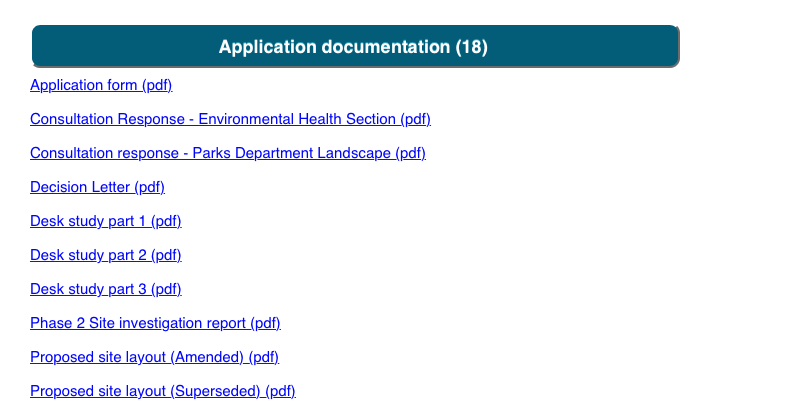 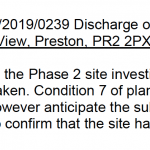 In order to fully discharge the contaminated land condition the proposed remediation needed to be validated. In order to ensure the scope of works and validation requirements was clear to the groundworkers a Phase IIIa Implementation Plan was prepared.  On completion of the remediation this was followed up with a completion report which demonstrated that the remediation had been undertaken correctly.