Erection of a Dwelling at Bailey Crescent, Congleton, CW12 2EW

Given the sensitive nature of the site and the close proximity of excavations to the south of the site a contaminated land condition was attached to the decision notice.

The site comprised of a sloping garden associated with the adjacent dwelling, hand held boreholes were excavated as part of the walkover survey which demonstrated the absence of made ground on the site. 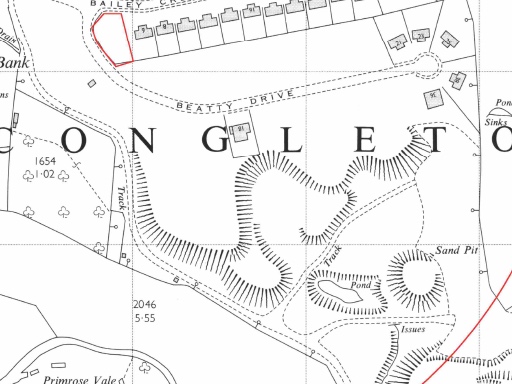 The revised desk study report was accepted by the local authority and the contaminated land planning condition was discharged.