Conversion of Barns to Dwellings, Out Rawcliffe, Preston, Lancashire

The review of the historical Ordnance Survey maps identified a pond on site (1890 map), which was in-filled on subsequent maps. The site had been occupied by a farm from before the first edition (1848) map. 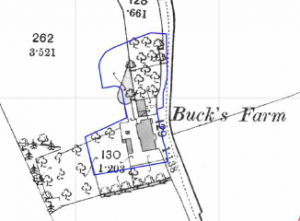 A review of environmental data and information held by the Environment Agency did not reveal any potential source of contamination either on site or off site.

The site reconnaissance visit was undertaken on completion of the desk based assessment, which identified the site was used as a farm with a two story farmhouse and a number of barns/agricultural buildings. 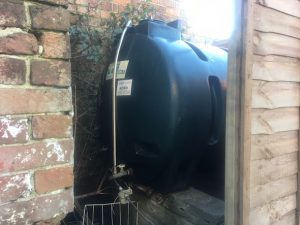 Two fuel tanks were identified on the site, the first being a self bunded tank used to store heating oil and a second unbunded diesel tank. The presence of hard-standing across the majority of the site prevented discounting made ground to be present on the site.

Damaged cement sheeting was also identified across the site.

The desk study report and memo accepting the report are with the documents associated with 13/00854/DIS.