In order to support the planning application for the redevelopment of a number of farm buildings to residential a desk study report as required in order to determine if the site could be safely developed and could not be determined as ‘contaminated land’ under Part 2A under the Environmental Protection Act 1990.

A statement and an Sitecheck report was initially submitted, and rejected as the report did not include a walkover survey, risk assessment and did not meet best practice. 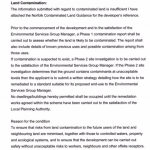 In order to raise the objection a desk study report was required,, Demeter Environmental was commissioned to prepare the report. 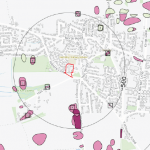 Data provided by regulators indicated that a number of waste exception licenses to the east of the site and well as two pollution incidents to the south. 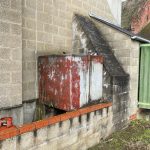 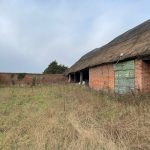 On completion of the desk based assessment a site walkover survey weas undertaken, this revealed the site was a farm with a number of buildings, at the time of the survey the buildings were not being used for agriculture, a number of boats were stored in the buildings with tanks across the site. A workshop and inspection pit were noted on the north eastern corner of the site. 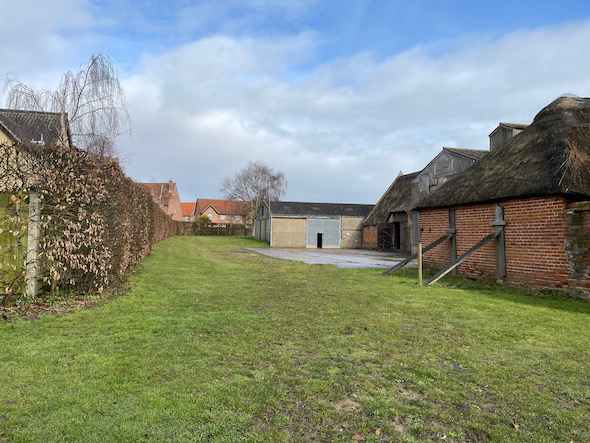 The area to the east of the site was a dwelling, hence unlikely to be associated with the waste exceptions.

On completion of the walkover survey a qualitative risk assessment  to assess the risks from the potential sources of contamination identified in the desk study report, the made ground on the site, inspection pit and tanks were all regarded as credible sources and warranted further investigation and assessment. 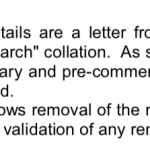