Given the change of use from commercial to residential (a more sensitive end use for the site) a contamination land planning condition was attached to the planning decision notice for the development. 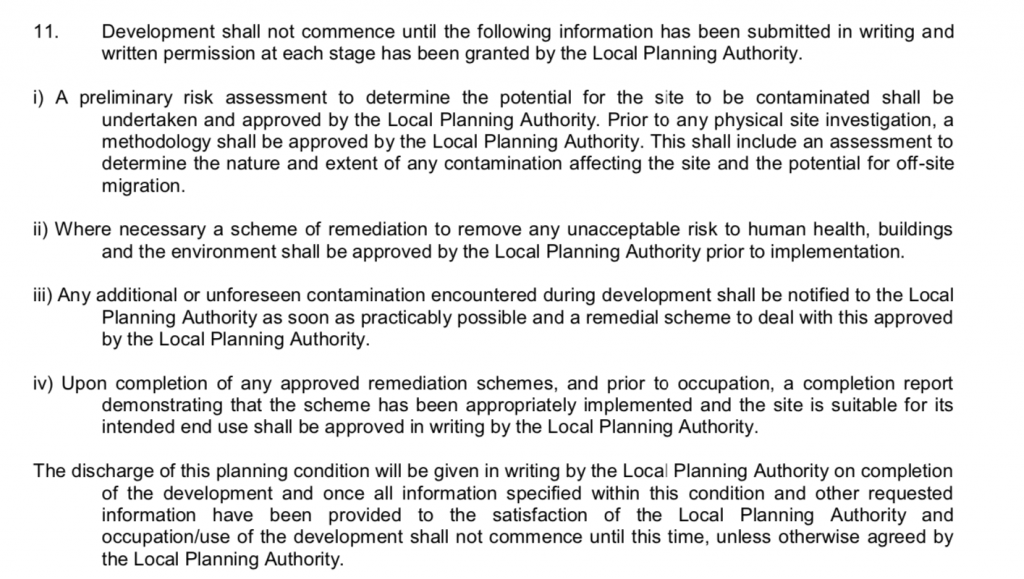 In order to discharge the first part of the condition (11i) a preliminarily risk assessment (also known as a desk study report), Demeter Environmental were commissioned to undertake the works required to discharge the contaminated land planning condition.

A desk study determines what issues relating to historical contamination may affect the site, this is undertaken by reviewing the site history using a combination of O.S. maps, aerial, plates and street level imager 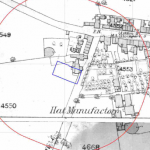 The review of the O.S. maps revealed the site was developed before the first edition map as the site was occupied by a building. A number of hat manufacturers were present around the site.  The site was further developed over the maps.

The hat manufactory on the southern boundary was identified until 1932 and from 1962  to 1992 a library was present on the northern boundary.  A number of in-filled ponds were also noted on the O.S. maps.

Street level imagery revealed the site was used as a leisure centre form before 2009 to 2017 when the building was on sale. 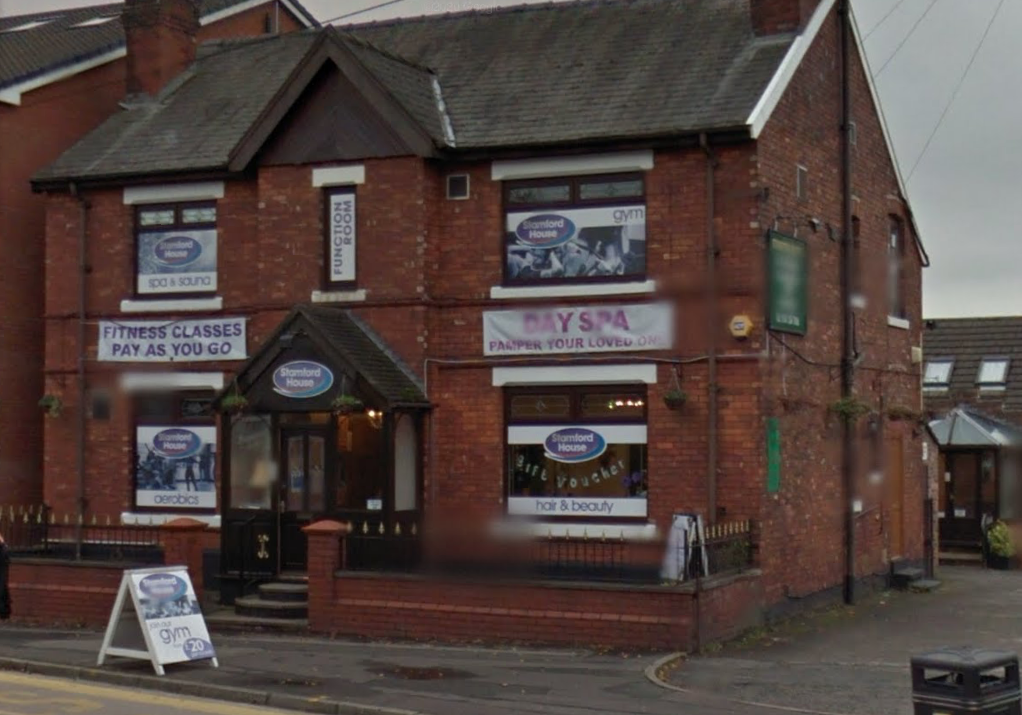 Data provided by regulatory bodies identified the hat manufactories, a tank, ultramarine factory and an electricity station as potential sources. 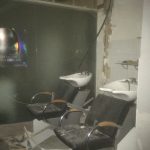 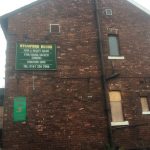 On completion of the review of the site data the site walkover survey was undertaken, the building appeared to have been a public house and beauticians in the past as well as a fitness studio.

On completion of the walkover survey a qualitative risk assessment was undertaken on all the potential sources of contamination identified in the report, all but the potential for made ground on site and the lead in. natural soils were discounted. 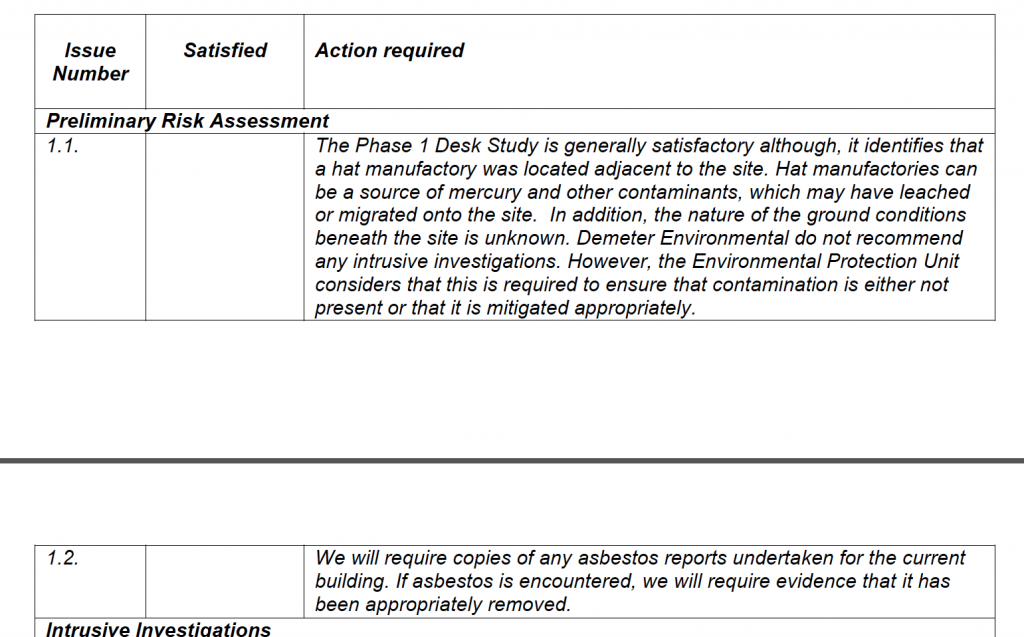 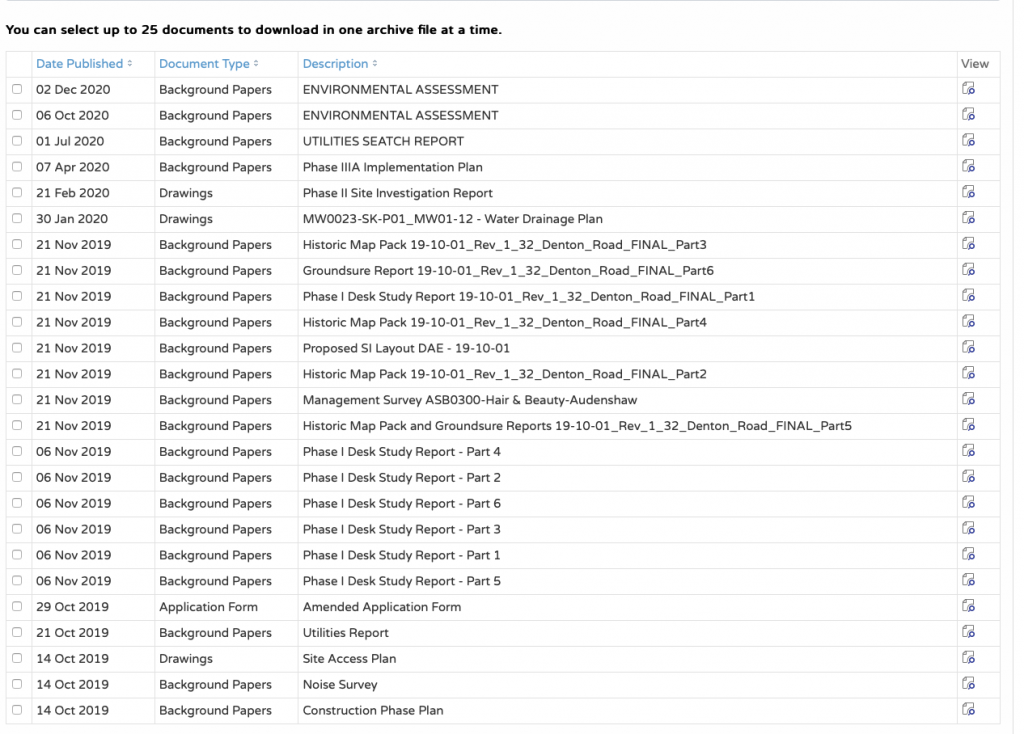 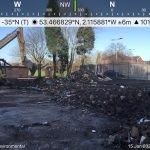 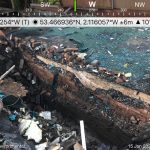 The investigation was undertaken in two stages, with the trial pits excavated prior to the sinking of boreholes (to provide geotechnical details) in order to ascertain ground conditions.

The investigation revealed that made ground was present across the site to a maximum depth of 1.4mbgl..

Samples of the made ground was taken and subject to the chemical analysis in line with the desk study report.

Whilst the chemical analysis of the natural soils indicated the adjoining hattery had not impacted site soils, the made ground was impacted by elevated concentrations of contamination which posed a risk to end users, concrete and water mains. Based on this remediation was proposed which included the removal of soils impacted by naphthalene or ground gas monitoring.

As the Phase II report proposed remediation, in order to discharge condition 11ii a remediation strategy was required Prior to the commencement of the development. This document contains the details of how the remediation will be undertaken and demonstrated to have been undertaken correctly.

As of April 2021 the application to discharge conditions had not been decided on.