In order to support the application for the residential redevelopment of the site a Phase I Desk Study report was required in order to demonstrate that the site could be made ‘suitable for use and that after development the site could not be classified as ;contaminated land’ under the Environmental Protection Act. 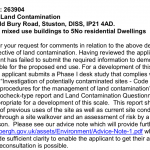 Initially a Groundsure Homebuyers report was submitted to support the application (identified as ‘Land containation report’ dated 30th July 2019) with the memo rejecting the report also on the council planning portal (identified as ‘Land contamination response’; dated 12th August 2019) stating the Homebuyers report did not meet the requirements of a desk study report. 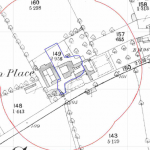 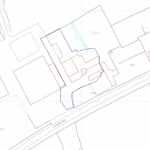 Demeter Environmental were commissioned to prepare the desk study report, which contained a review of the site history (based on Ordnance Survey maps, aerial pates, a review of information held by regulators (Environment Agency, local authority, BGS etc.) and a site walkover survey.

The historic review indicated the site was developed prior the first edition map (1885) with little change over the maps. A number of ponds were identified in close proximity to the site, all of which were identified on the current maps. 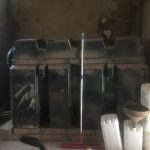 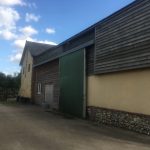 On completion of the desk based assessment he site walkover survey was undertaken, eight buildings were present on the site the uses ranging from a home gym, games room , nursery, agricultural buildings and flats. Tanks were identified in two buildings and a fuel tank on the north western boundary of the site. 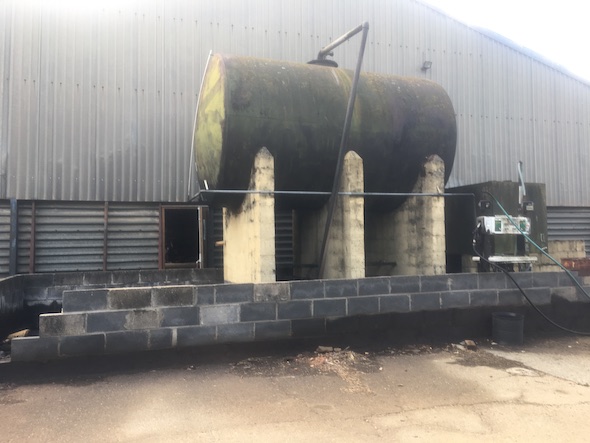 The report concluded that site investigation was required to assess the risk from the tanks and made ground , however the risks from made ground on the site could be resolved with remediation in lieu of investigation. 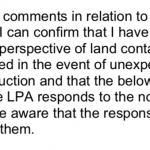