In order to support the planning application for the erection of a block of student accommodation a Phase I desk study report was required to determine if the site had the potential to be impacted by elevated levels of contamination, and if the proposed development was feasible. 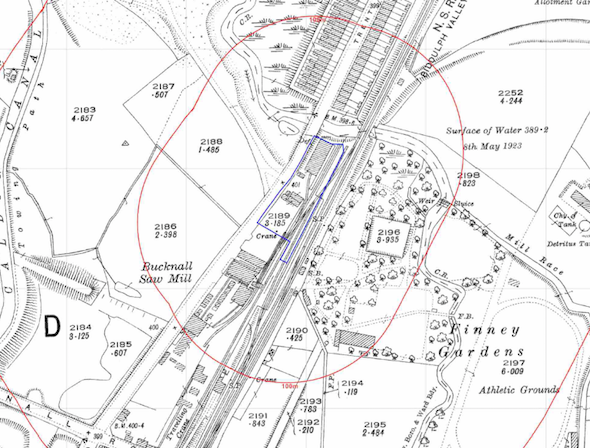 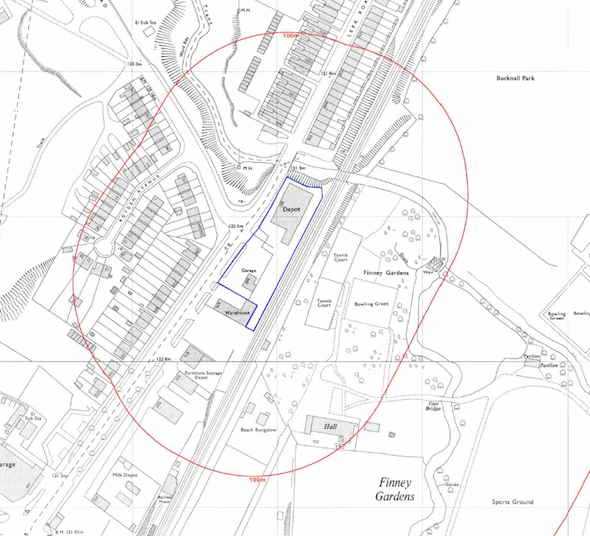 A number of potential contaminative land uses were also identified in close proximity to the site (including ponds, excavations, and a variety of industrial uses).

Data ont he plannign history of the site provided by the plannign authority confirmed the site had bee used as a petrol filling station and a diesel tank had been installed ont he site,

Data provided by both Groundsure and the Environment Agency identified three landfills within 250m that all accepted household waste. The data also revealed that the site had been used to store coal and a storage/distribution building was erected circa 1997. 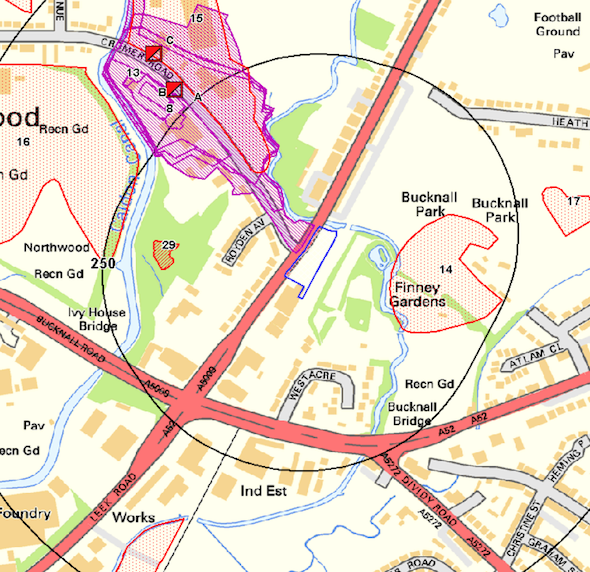 The O.S maps also identified the River Trent forming the northern boundary, which as this is a primary river, was assessed to be a medium sensitivity water body.

Geological maps revealed that the site was at a boundary between alluvium, river terrace deposits and devensian till, the alluvium was regarded as a potential source of ground gases.

The solid geology was recorded to be Pennine Middle Coal Measures, the bedrock , alluvium and river terrace deposits were all regarded a moderate sensitivity aquifers.

Data from the Coal Authority was procured given the location of the site, which confirmed the site was not within a ‘Development High Risk Area’.

On completion of the desk based assessment a site walkover survey was undertaken, which confirmed the site was vacant and was overgrown. 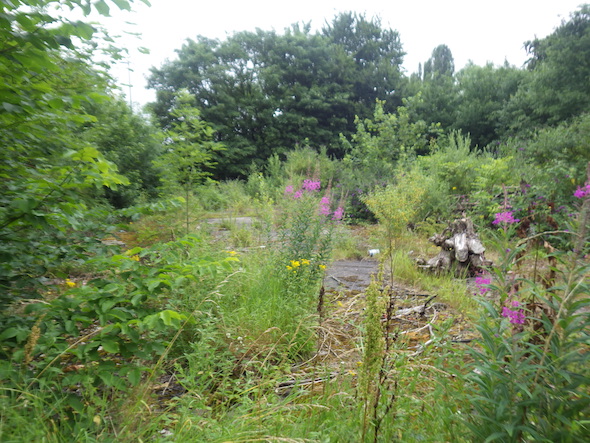 River Trent and the potential for ground gases to migrate form off site sources and the underlying alluvium.

The desk study report was submitted with the application (the report can be accessed via the Stoke City Council Planning Portal) and the recommendations were accepted, the memo can be accessed here.