In order to support the application for the erection of a replacement dwelling on a farm in Blidworth a desk study report was required in order to determine if there were any potential issues relating to contaminated land and to assess that the site could be safely developed.

A desk study report looks at the history of the site and its surrounds as well as information held by regulatory bodies such as the local authority and the Environment Agency to determine if the site has the potential to be impacted by elevated concentrations of contamination. 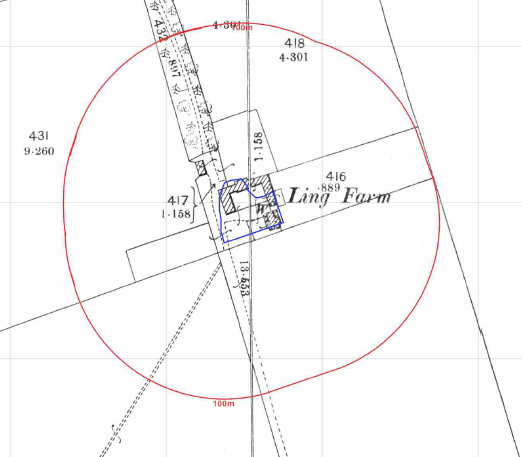 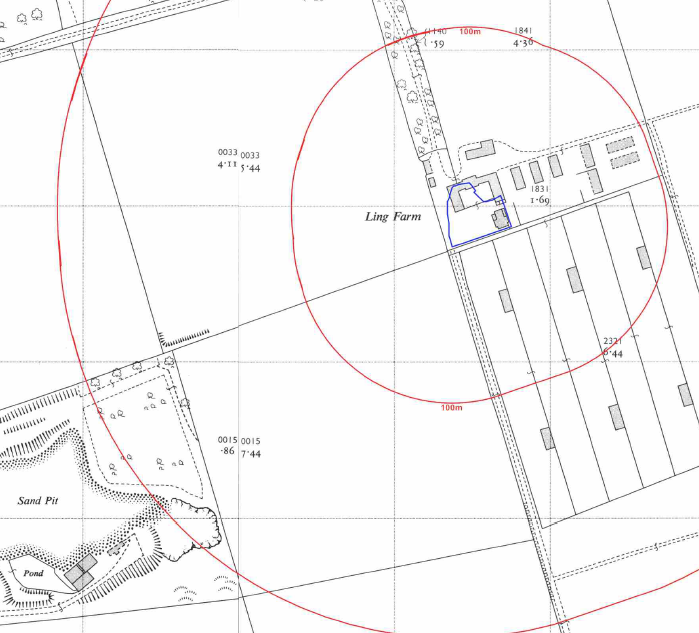 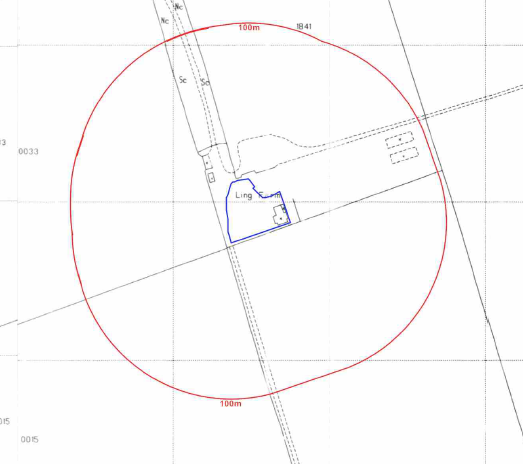 Data provided by the Environment Agency and Groundsure did not identify any other potential sources of contamination (including landfills). 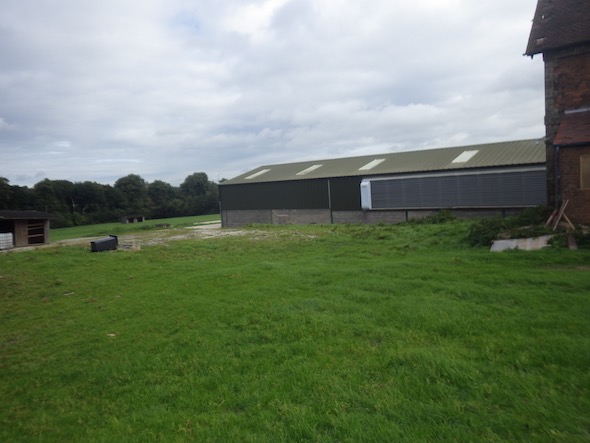 The walkover survey revealed the site was occupied by a dwelling and open land, deposits of made ground were identified across the site. 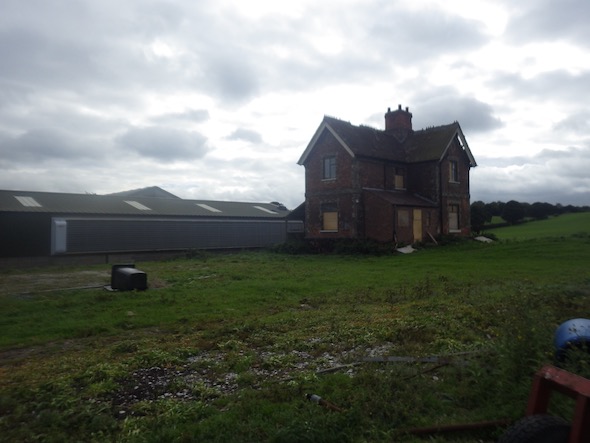 The qualitative assessment identified the risk from the site buildings and fish pond as being sufficiently low as not to warrant further works, the remaining potential sources (made ground and sand pit) warranted further works in order to determine if they pose a risk to the development. However, given the history of the site it is concluded that remediation in lieu of further works was an appropriate alternative to intrusive site investigation, and both of which were presented in the report. 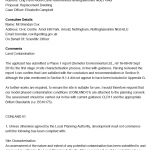 The memo accepting the desk study report is here and the ‘Report & Recommendation’ dated 13th December 2016 also confirms the report was accepted. 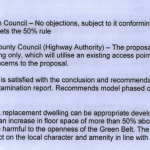