In order to support the application for the erection of a replacement dwelling a desk study report was required to determine if the site had the potential to be impacted by elevated levels of contamination.

Data provided by by the Environment Agency and Groundsure did not reveal any other potential sources of contamination (including landfills).

The geological maps published by the BGS were reviewed as part of the survey, and based on data provided by the Environment Agency, the sandstone bedrock was regarded as a moderate sensitivity receptor. 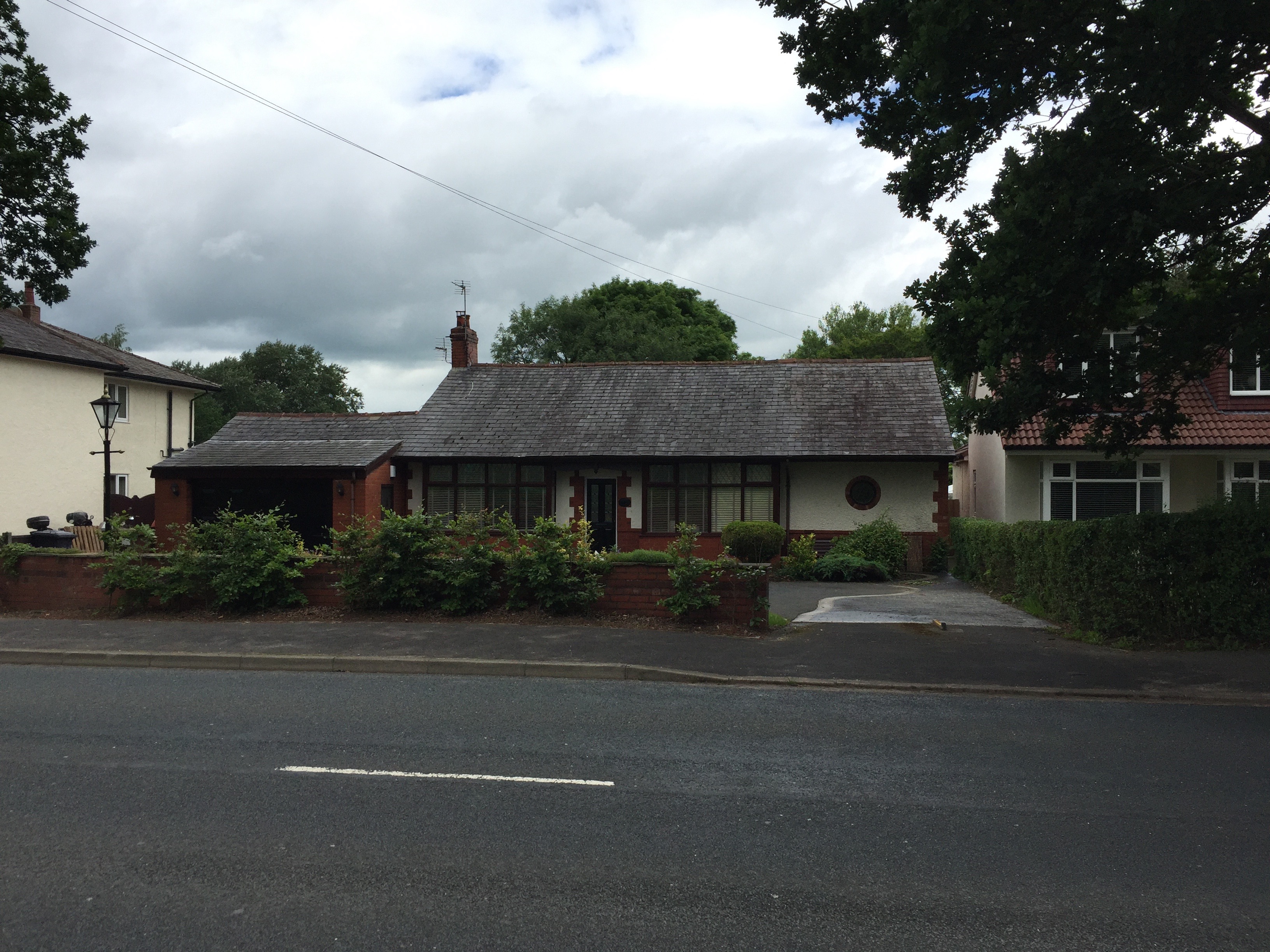 A completion of the desk based review the site walkover survey was undertaken, which revealed the site was occupied by a single story dwelling and associated garden areas.  Based on the observations made during the walkover survey the site buildings and made ground were both discounted as credible sources of contamination.

As no credible sources of contamination had been identified, a preliminary conceptual model could not be created, demonstrating that the site was not impacted by elevated levels of contamination and no further works were required.

The report was submitted with the application for the replacement dwelling ( 06/2016/0559), which was accepted and the contaminated land planning condition was not attached to the decision notice.