Demeter Environmental were commissioned to prepare the desk study report.

The first stage of the desk study report was to review the history of the site and the surrounding area, which was based on Ordnance Survey maps dating back to 1865, aerial plates and street level imagery. The review indicated the site was developed in the early 1960’s when the bowling green was created.  The surrounding area was reviewed, a reservoir was present to the west of the site which was in-filled in the late 1960’s. 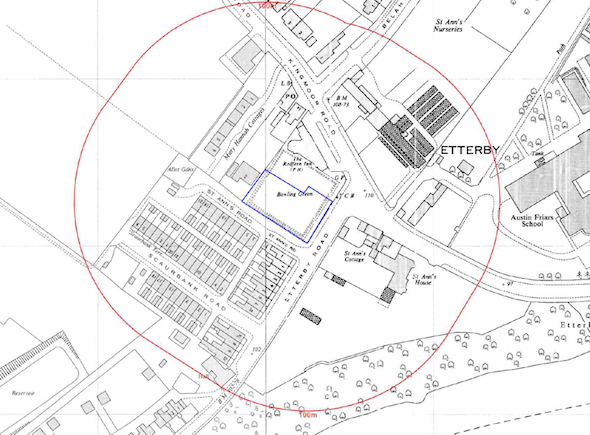 A review of the data provided by both the Environment Agency and Groundsure did not reveal any other credible sources of contamination (including landfills).

On completion of the desk based assessment, the site reconnaissance visit was undertaken, which confirmed the site formed par of a bowling green associated with the adjoining public house. An inspection of the site demonstrated that made ground was unlikely to be present. 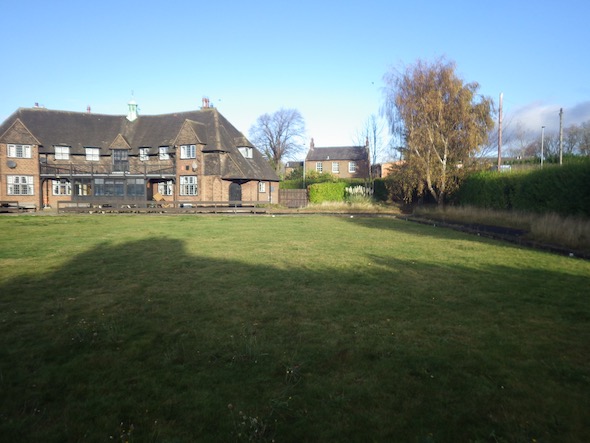 A qualitative risk assessment was undertaken and as no credible sources of contamination were identified, the desk study concluded that the site did not pose a risk and no further works were proposed.

The conclusions of the report were accepted by the local authority and the decision notice was issued with the contaminated land planning condition omitted. 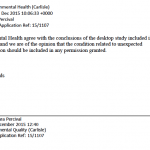