In order to support the application for the residential redevelopment of a parcel of land in Glossop a Phase I desk study report was required to assess the potential for the site to be impacted by elevated levels of contamination and to assess if the site can be made ‘suitable for use’. Demeter Environmental were commissioned to prepare the desk study report. 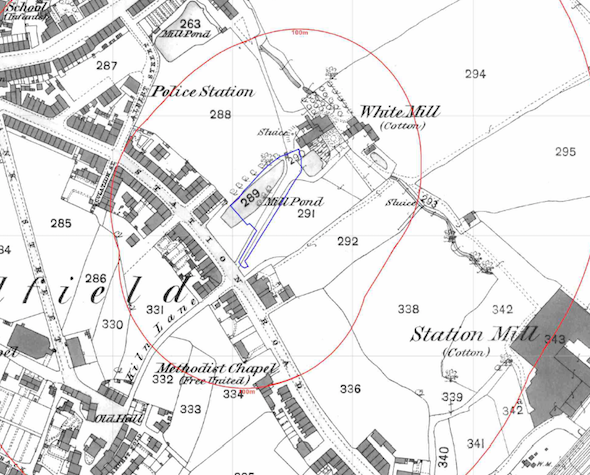 The first stage of the preparation of the report was to review the history of the site using Ordnance Survey maps, aerial plates and street level imagery. The first O.S. map revealed the site was occupied by a reservoir, which was in-filled in the early 1920’s. The site was identified as a garage in the 1960’s and was cleared between 2002 and 2010. 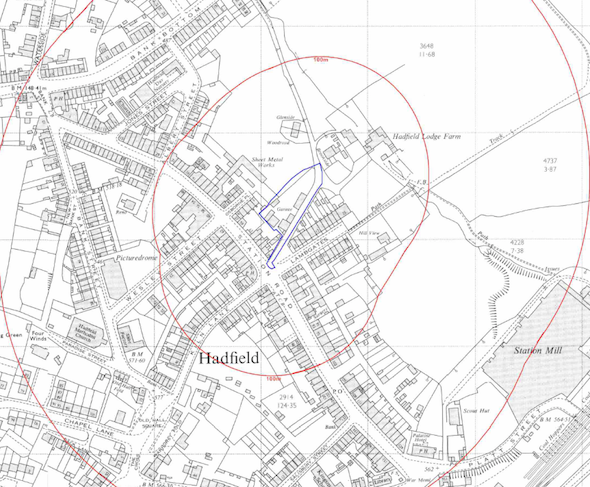 A number of parcels of in-filled land (ponds, reservoirs etc.) were identified within 250m of the site.

Geological maps identified the draft soils of clay with sandstone underlying the clay, which were regarded as low sensitivity water receptors.

Data provided by the Environment Agency and Groundsure did not reveal any other potential sources of contamination. 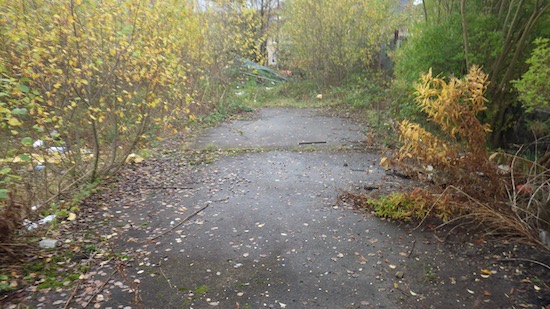 On completion of the desk based assessment, a site walkover survey was undertake, which revealed the site to be an open parcel of overgrown land, with the floor slabs of the former buildings present. 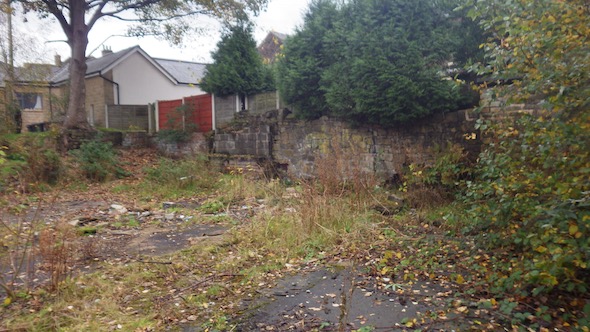 On completion of the qualitative risk assessment, it was concluded that due the the history of the site further works were warranted.

The recommendations of the desk study report were accepted and the application was granted.