In order to support the planning application for the commercial redevelopment f the site, a Phase I Desk Study report was required to determine both the potential for the site to be impacted by elevated levels of contamination and whether the site can be made ‘suitable or use’. 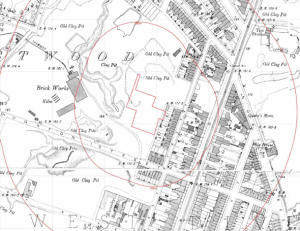 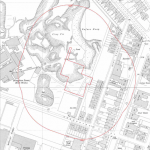 When the excavations associated with brickworks were in-filled the surrounding area was developed (commercial / industrial) and a number of potentially contamination uses were adjacent to the site as well in close proximity to the site. 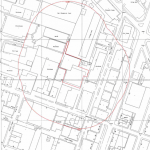 Geological maps confirmed the drift geology was clay which was underlain by sandstone. Data provided by the Environment Agency revealed a number of groundwater and surface water abstractions within 1000m, hence the sandstone bedeck was assessed to be a high sensitivity water receptor.

Environment Agency data also indicated the site was over a historical landfill and that the site had been used as a breakers yard (adjacent). 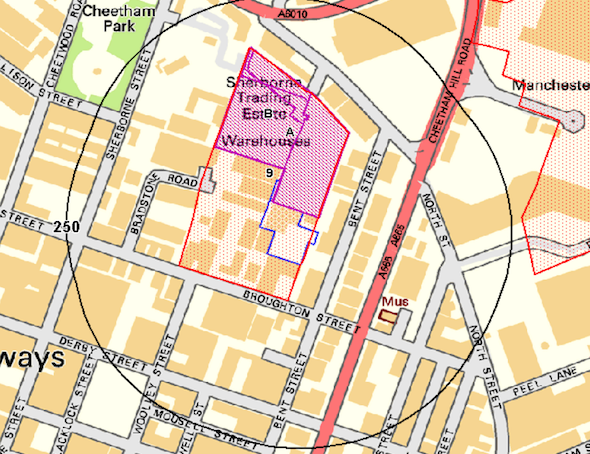 On completion of the desk based survey, the site walkover survey was undertaken, which revealed the site to be occupied by a London Taxi servicing and sales company. The buildings were present on the north western area with the remainder of the site  comprising of hard-standing. Asbestos warning signs were noted on the building. 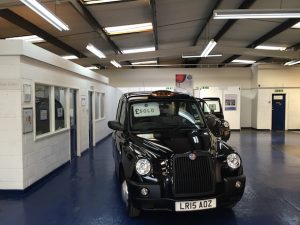 Whilst the site had the potential to be impacted by elevated levels of contamination, given the low sensitivity of the proposed end use (commercial), it was determined that remediation in lieu of site investigation was the appropriate way forward.

The desk study can be accessed via the documents tab and is identified as ‘Environmental Report’ dated 18th March 2015 (6 parts) with the memo accepting the report (identified as ‘decision; dated 14th September 2015)