Due to the sensitivity if the proposed development and the past uses of the site a contaminated land planning condition was attached to the decision notice for the erection for two dwellings.

Demeter Environmental were commissioned to prepare the reports required to discharge the contaminated land planning condition. In order to determine what the potential issues on the site were a desk study report was initially prepared.

The first stage of the desk study was to review the history of the site and the surrounding area using a combination of Ordnance Survey mas dating from 1846, aerial plates and street level imagery. 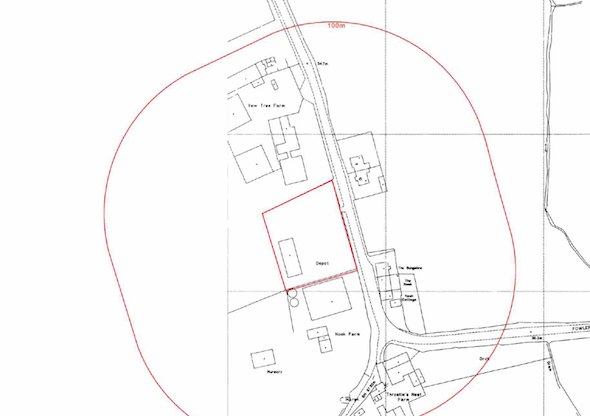 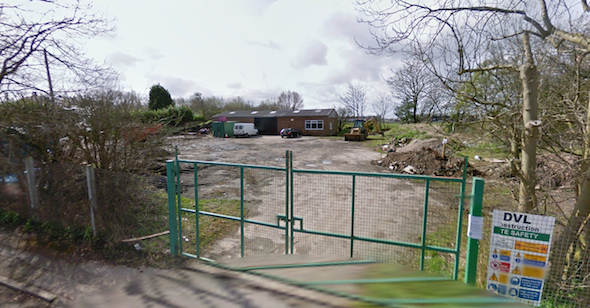 Three parcels of potentially in-filled land were identified on the maps within 250m of the site.

In order to determine the recent uses of the site the South Ribble planning portal was used to research the site planning history, which revealed applications had been approved for the conversion of B2 (general industrial) to offices, and change of use to a groundworks business.

Data provided by Groundsure and the Environment Agency did not reveal any other potential sources of contamination (including landfills).

The sensitivity of the groundwater and controlled waters were assessed using geological maps published by the BGS as well as data from the Environment Agency, all receptors were determined to be of low sensitivity. 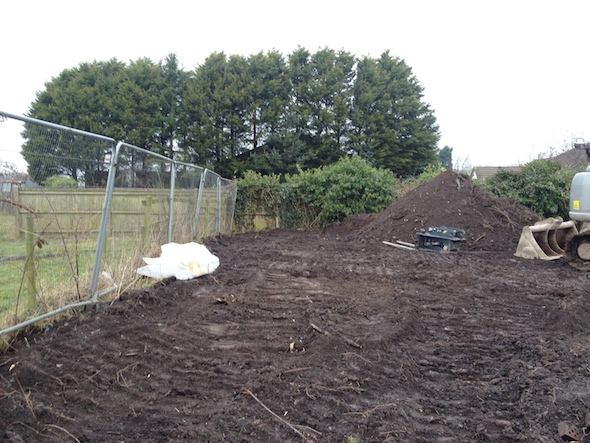 One completion of the desk based review a site reconnaissance visit was undertaken, which revealed the construction of the dwellings had commenced and the previous building and infrastructure had been cleared. The natural soils were exposed at numerous locations across the site. 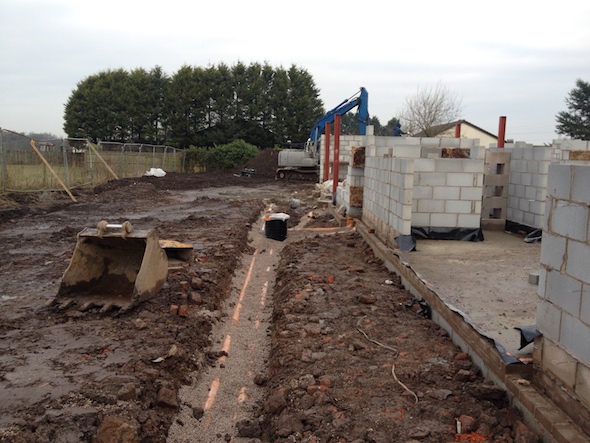 Once the recommendations of the further works were approved by the local authority the Phase II works were undertaken, which comprised of eight trial pits in accessible area on the site. Samples from each location were taken and analysed to the chemical suite identified int he desk study report. The assessment of the data indicated the made ground on the site was impacted by lead and PAH’s which posed a potential risk to human health. Levels of copper in one location indicated the made ground may be phytotoxic.