To support the planning application for the proposed development Demeter Environmental were commissioned to prepare a desk study report for the site. 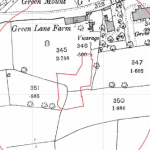 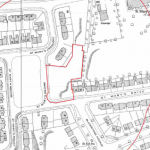 he review of the environmental information and O.S maps identified a burial ground adjoining the site, naturally elevated levels of arsenic on the site, and two excavations within 250m of the site.

The areas of the excavations were inspected as part of the walkover survey and as there was no evidence of in-filling were not regarded as credible sources. Further assessment of the concentrations of naturally elevated arsenic concluded that the risk as minimal and 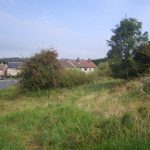 no further works were required.

The desk study report can be accessed via the documents tab on the application (15/01724/FUL), identified as ‘PHASE 1 DESKTOP STUDY’ dated 28th April 2015. The report was accepted and  no contaminated land planning condition was attached to the decision notice