Given the history of the site and the potential for elevated levels of contamination in the site soils a contaminated land planning condition was attached to the decision notice for the residential redevelopment of the site.

The first stage of discharging the contaminated land planning condition was to undertake a Phase I Desk Study report. 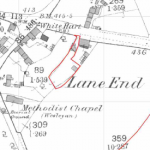 The historical review revealed that the site was developed prior to 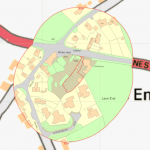 the 1904 map but is unclear when the site was used as a coal depot.

Data provided by both Groundsure and the Environment Agency identified chimneys in close proximity to the site. 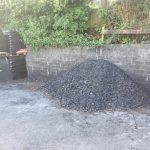 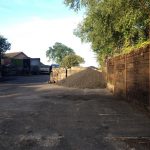 On completion of the desk based review a site reconnaissance visit was undertaken, which revealed the site was an active coal depot. and that the entirety of the site was covered by concrete hard-standing.

A qualitative risk assessment was undertaken on the potential source of contamination identified in the desk study report, this concluded that given the most current use of the site and the potential for made ground and coal dust, a Phase II site investigation was proposed to fully investigate the potential issues.

The Phase II intrusive investigation was undertaken in July 2014, which comprised of the 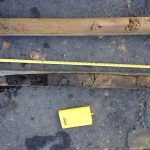 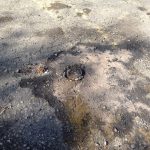 sinking of four dynamic sampling boreholes (used to minimise disturbance to the site across the site to determine the depth of the made ground and to obtain samples for chemical analysis. 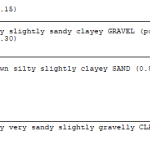 The sequence comprised of asphalt underlain by up to 600mm of made ground, which in turn was underlain by deposits of sand and clay. 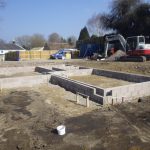 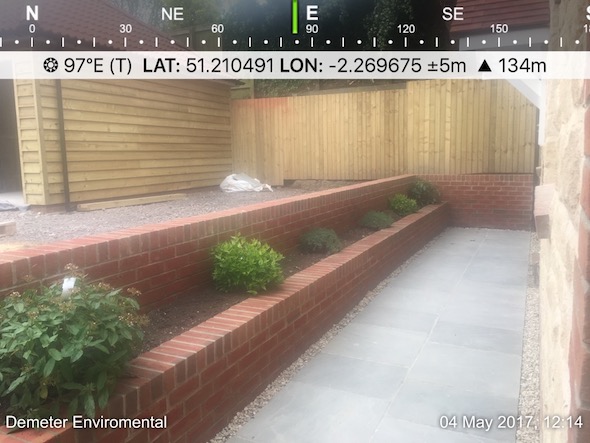 The completion report was submitted under 16/04198/VAR and the memo discharging the contaminated land planning condition can be viewed here. 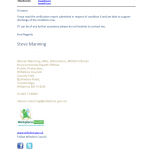