The first stage of the desk study report was to review the site history using Ordnance Survey maps from 1876, aerial plates and street level imagery. The review indicated the site was initially open land, it was not until the 1962 map that a garage was identified on the north eastern corner of the site. The garage was demolished prior to the 2012 map. 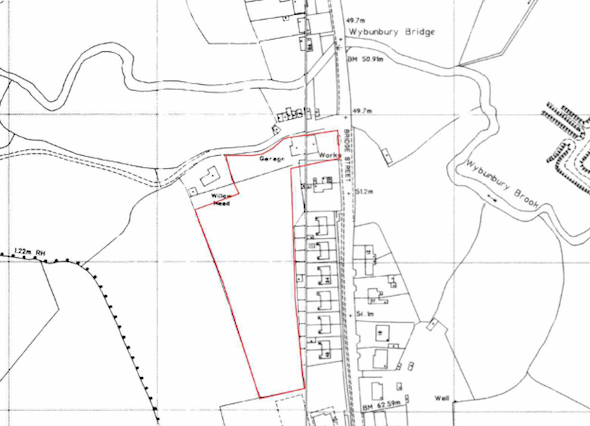 Aerial plates indicate the garage building was demolished between 2006 and 2010. No further potential sources of contamination were identified during the review of the site history.

The geological maps of the area indicated that alluvium was present on the north eastern corner of the site and to the north of the site, which is a naturally occurring source of ground gases. 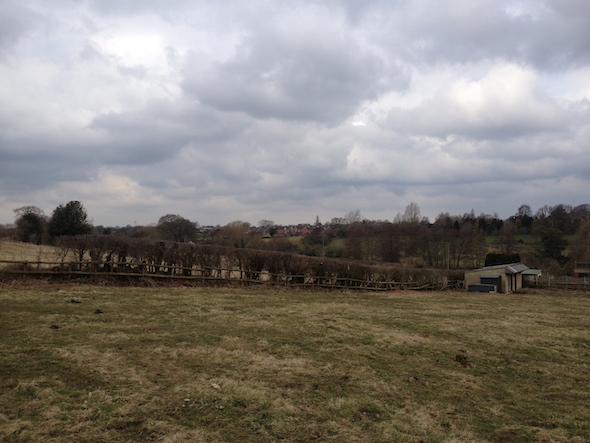 On completion of the desk based review a site reconnaissance visit was undertaken, which revealed the area of the former garage was used for parking and evidence of an inspection pit was recorded. 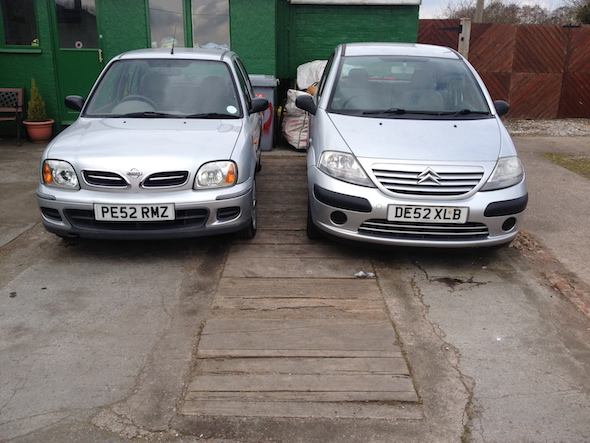 A qualitative assessment of the risk posed by the potential sources of contamination were undertaken and it was determined that the use of part of the site as a garage and the alluvium were both credible sources of contamination.  It was determined the risk poses by ground gases would be better resolved by the incorporation of gas protection measures in the proposed dwellings rather than undertake any ground gas monitoring. 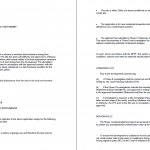 In order to assess the potential risks posed by the former garage an intrusive investigation in the area of the former garage was proposed. The memo accepting the conclusions of the desk study report is presented with the documents associated with 13/4635N.

Demeter Environmental were commissioned to undertake the Phase II site investigation report in December2015 which was used to support a new a new application for the residential development of the site (14/5662N).

The new proposals entailed the reduction of existing site levels in the areas of Plot and Plot 2 by between 600mm to 700mm, which was taken into account during the site investigation.

Given the significant differences in the historical use of the site the site was split into two areas for the purposes of the risk assessment (garage area and remainder of the site). The site investigation comprised of a number of trial pits and trial trench in the area of the former garage and an additional 10 trial pits were included on the reminder of the site to gain an understating of the ground conditions over the site.

The assessment identified that the made ground in the area of the garage was impacted by PAH’s and chrysotile asbestos was detected in two samples. Chemical analysis from the reminder of the site indicated that this area was not impacted by elevated levels of contamination.

The Phase II report was formally submitted after thew initial application and the recommendations were accepted. 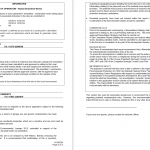 Prior to the approval of the application the Phase IIIa Implementation Plan was created, which not only defined how the remediation would be undertaken but also the methodology of how the validation will be demonstrated. Once the plan had been submitted the application was approved. 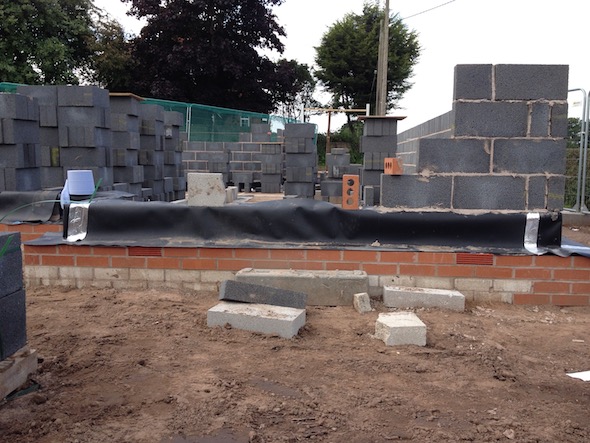 A total of seven site visits were undertaken to monitor the installation of the gas membrane, validation of the passive ventilation and removal of the made ground from the garden and landscaped areas. Whilst issues were identified in one of the plots, further assessment was undertaken and the remediation int he affected plot was changed accordingly. 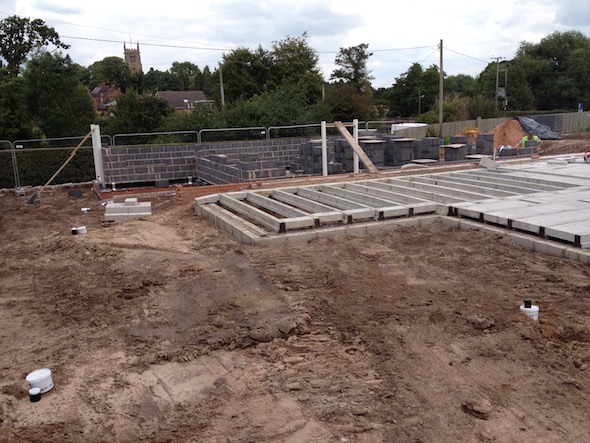 The validation of plots 1 and 2 were completed in March 2016 and the completion report was accepted by the local authority and the condition discharged. 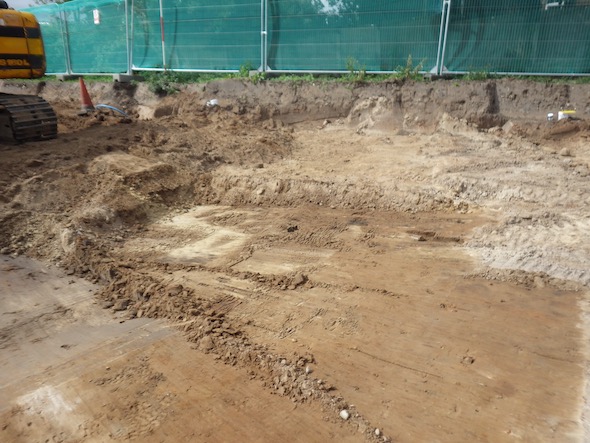 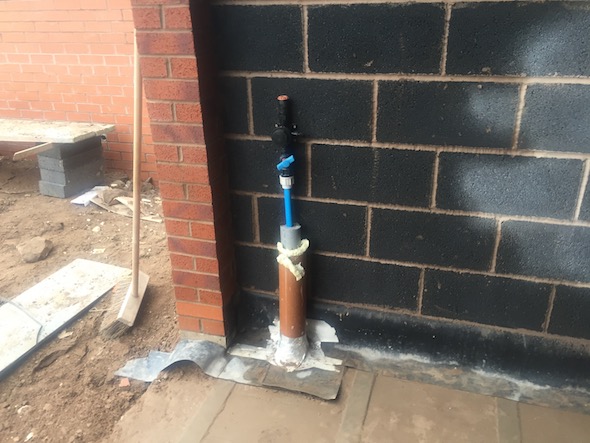 The last plots were validated in June 2017 and he plots were signed off by the NHBC.