Given the sensitivity of the proposed development, (residential) a contaminated land planning condition was attached to the decision notice in order to ensure the development would be ‘suitable for use’. Demeter Environmental were commissioned to prepare the reports to discharge the condition.

The first stage was to prepare a Phase I desk study report. A desk study determines what issues relating to historical contamination may affect the site, this is undertaken by reviewing the site history using a combination of O.S. maps, aerial, plates and street level imagery, a review of data held by regulatory bodies (Environment Agency, local authority, BGS etc.) as well as a site walkover survey. 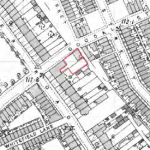 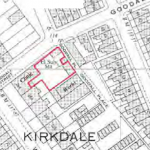 The first stage of the preparation of the desk study report was to review the history of the site and the surrounding area using Ordnance Survey maps as well as aerial plates and street level imagery, the site formed part of the rear yard of two terraced dwellings, the maps identified a clinic and an electricity substation adjoining the site. 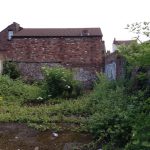 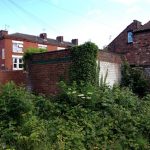 On completion of the desk based assessment, a site walkover survey was undertaken, which revealed the site to comprised of an open parcel of land that had previously been stripped (site levels were 200mm below street level).

Once the recommendations of the desk study report were accepted by the local authority the Phase II works were undertaken, which comprised of the excavation of eight trial pits. The Phase II report targeted the potential sources (PCB analysis along the electricity substation boundaries, boundary adjoining the garage and analysis of the made ground on the site).

Samples of the soils were taken and subject to chemical analysis. The subsequent risk assessment concluded that whilst the made ground was impacted by elevated concentrations of contamination, as there were no landscaped or garden areas, all associated pathways were not present on the site hence there were no pollution linkages.

The reports were submitted under planning application reference 12DIS/2660 with the memo confirming the acceptance of the report and discharge of the condition. 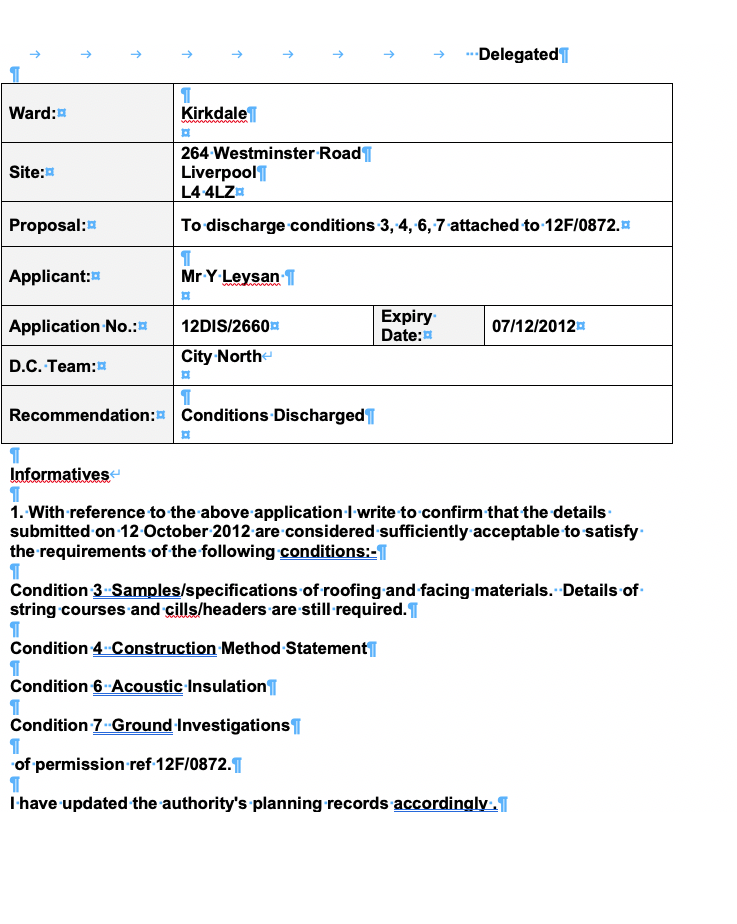