Due to the close proximity of a railway line to the site a contaminated land planning condition was attached to the proposed development.

The first stage of discharging the condition was to prepare a desk study report, which is a review of the history of the site and its surrounds (using a combination of Ordnance Survey maps, aerial plates and street level imagery) as well as information held by regulators (Environment Agency, local authority , BGS etc.). 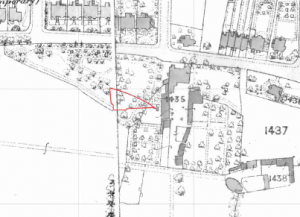 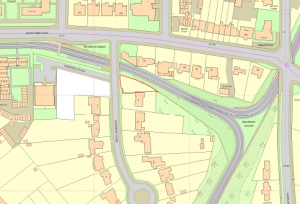 dwellings between 1995 and 2011 when a railway line split the site from the dwellings. A review of aerial palates confirm the railway line was built prior to 2002, an internet search confirmed the line was active form 2000.

The data provided by regulators identified a number of cuttings associated with railway lines as well as a number of ponds.

On completion of the desk based assessment a site walkover survey was undertaken, this revealed the site comprised of an open parcel of land. 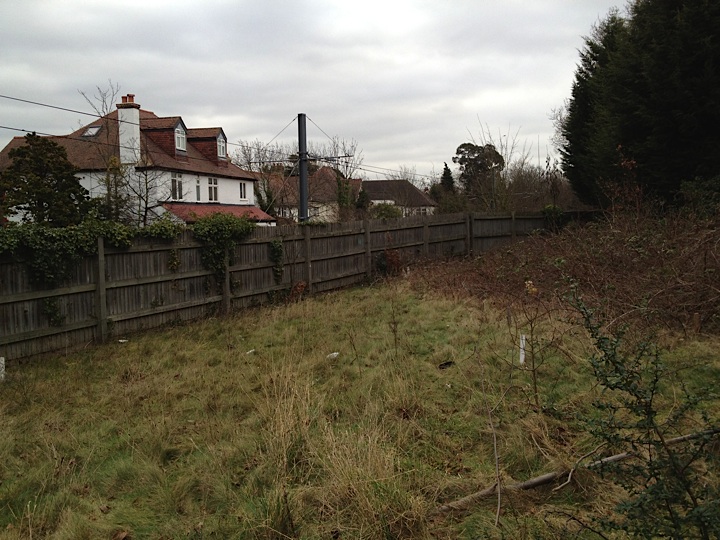 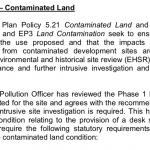