Due to the potential for ground contamination. Size of the development (erection of seven dwellings) and the sensitivity of the proposed end use a contaminated land planning condition was attached to the decision notice for the residential redevelopment of former garages. 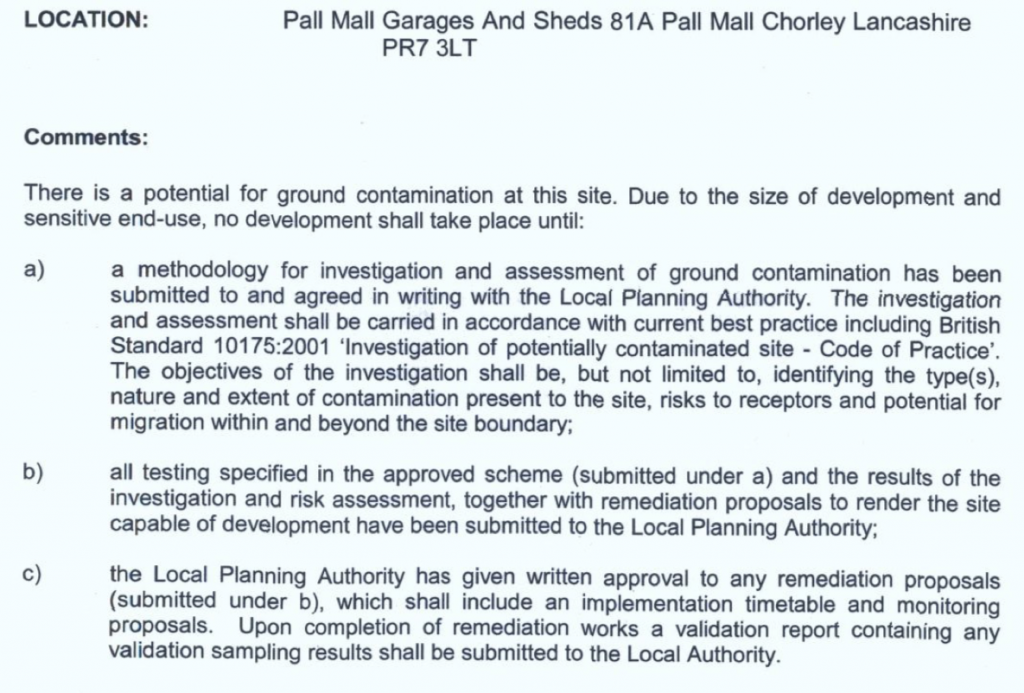 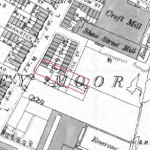 The first stage of discharging the condition was to prepare a desk study report for the site, this report assesses the potential for historical land contamination and determines if further works are required and the scope of the works.

Demeter Environmental Ltd were commissioned to prepare a Desk Study report to discharge the contaminated land planning condition which was attached to the decision notice. 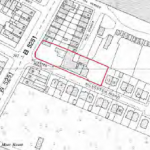 No further salient information was provided by regulatory bodies. 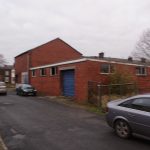 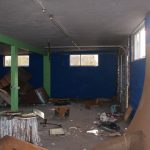 On completion of the desk based assessment a site walkover survey was undertaken, this revealed the site was occupied by a part two story building on the central area.

As part of the walkover survey a number of trial pits were excavated to obtain information on the ground conditions. 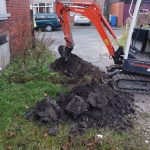 Given the additional information on the ground conditions the option of assuming a reasonable worst case scenario was proposed in lieu of a site investigation. The remedial proposals were accepted and the requirement for a Phase II report was circumvented. 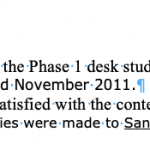 The desk study report was submitted and is accessible via 10/00273/OUT, with the memo accepting the report also available. 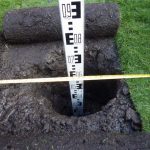 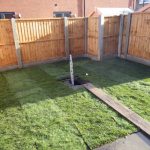 The Completion Report was submitted with 3/00461/DIS and the contaminated land condition was fully discharged. 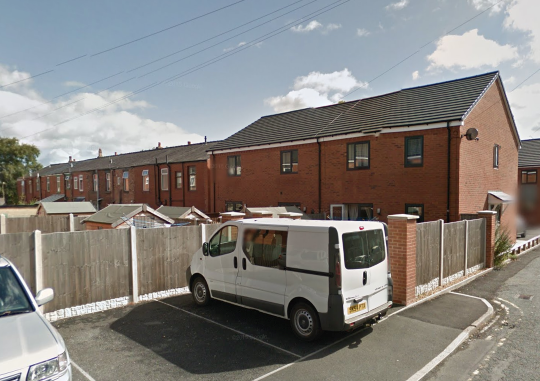