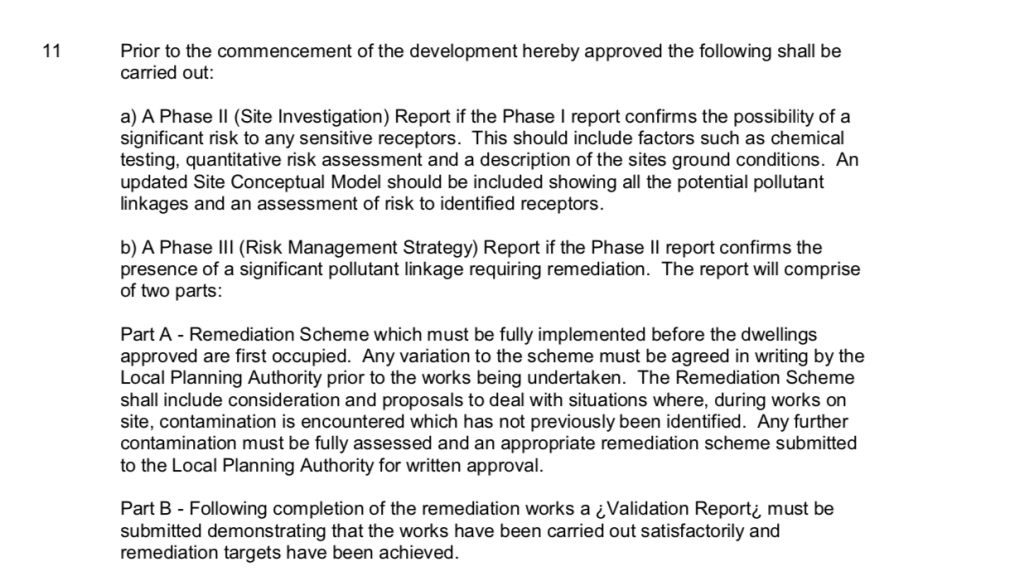 The first stage was to prepare a Phase I desk study report. 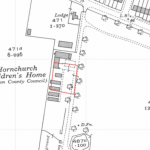 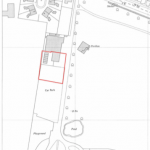 The first stage of the preparation of the desk study report was to review the history of the site and the surrounding area using Ordnance Survey maps as well as aerial plates and street level imagery. The site was developed circa1939 when the site formed part of a children’s home, by 1974 the site was a depot.

Data provided by regulators did not identify any further potential sources of contamination. 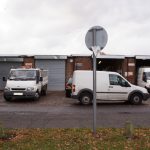 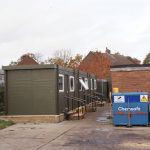 nce the desk based assessment was undertaken the site walkover survey was undertaken, this revealed the site comprised of a car park and a council depot, chemical storage containers were noted in the enclosed compound.

The qualitative risk assessment concluded that the last uses of the site have the potential to impact site soils hence further works to investigate the potential pollution linkages were proposed.

Once the proposals had been accepted the Phase II site investigation was undertaken, this comprised of the sinking of six dynamic sampling boreholes in order to determine the ground conditions and determine if there was any evidence of spillages or releases.

Samples of the soils were taken and subject to chemical analysis, the assessment of the results indicated that whilst there was no risk top the end users, the soils posed a risk to water mains and barrier pipe was proposed.

Both reports were submitted with Q0187.10, the decision notice confirming the contaminated land condition was discharged. 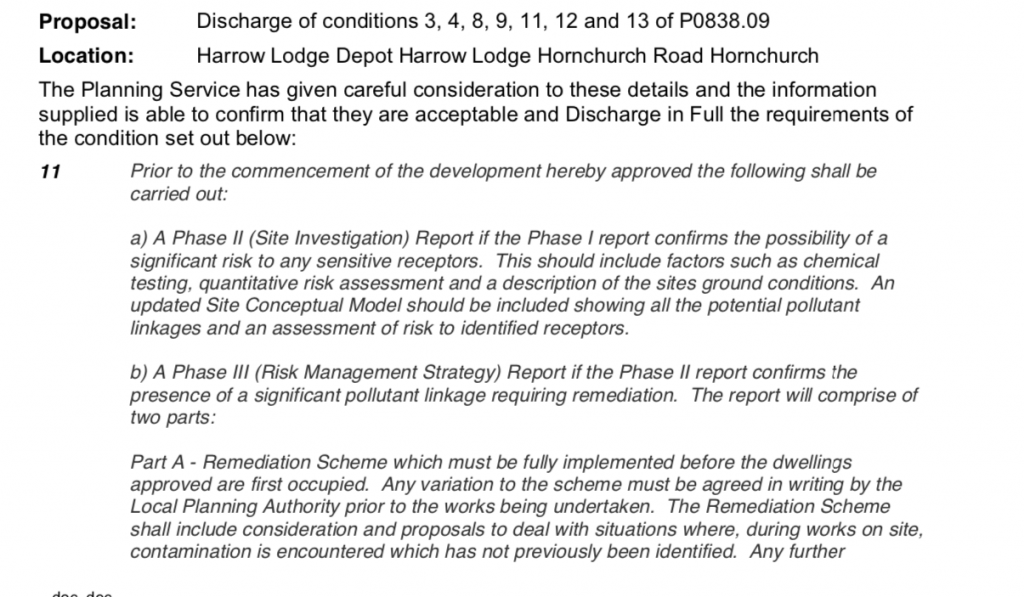